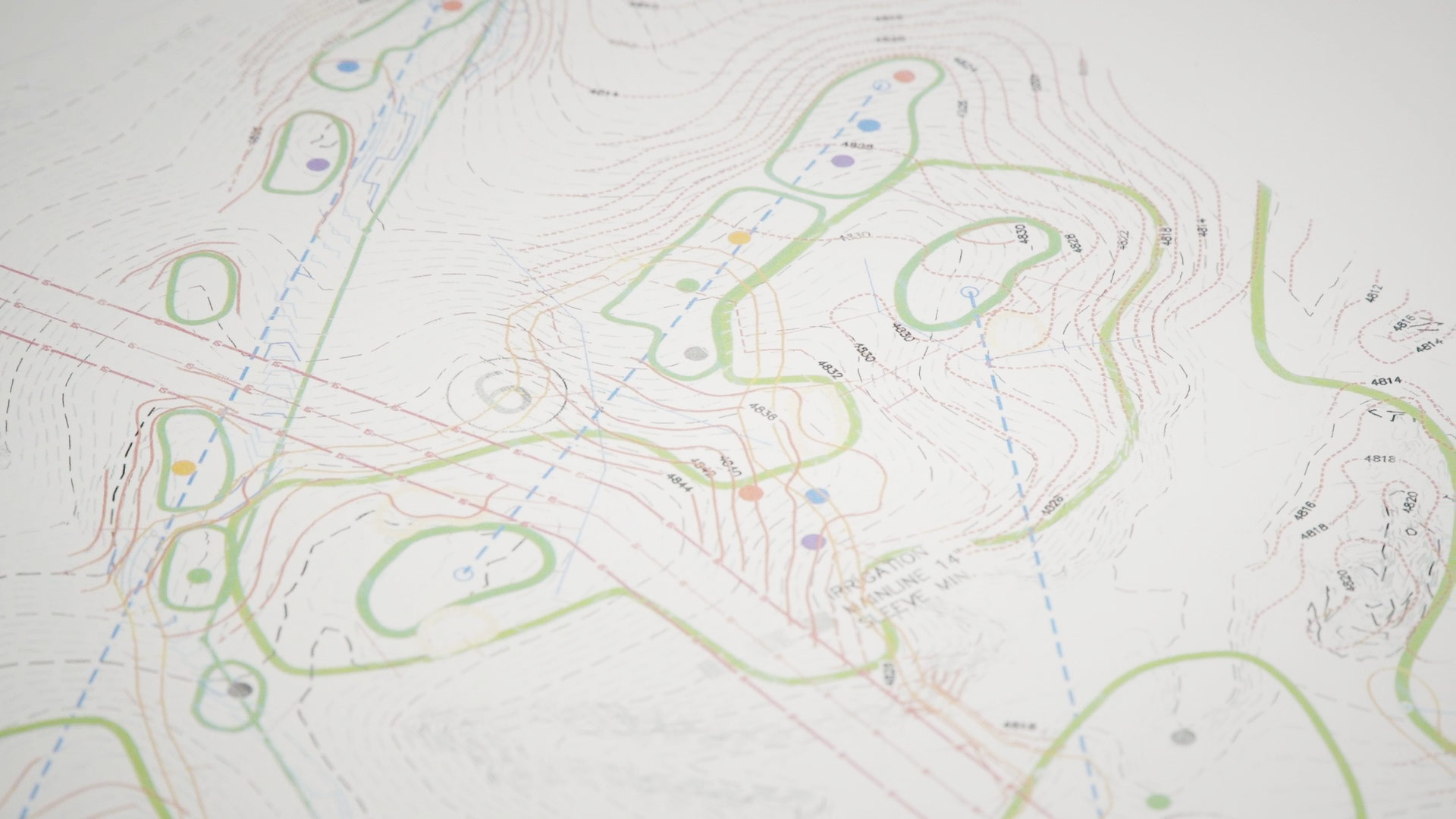 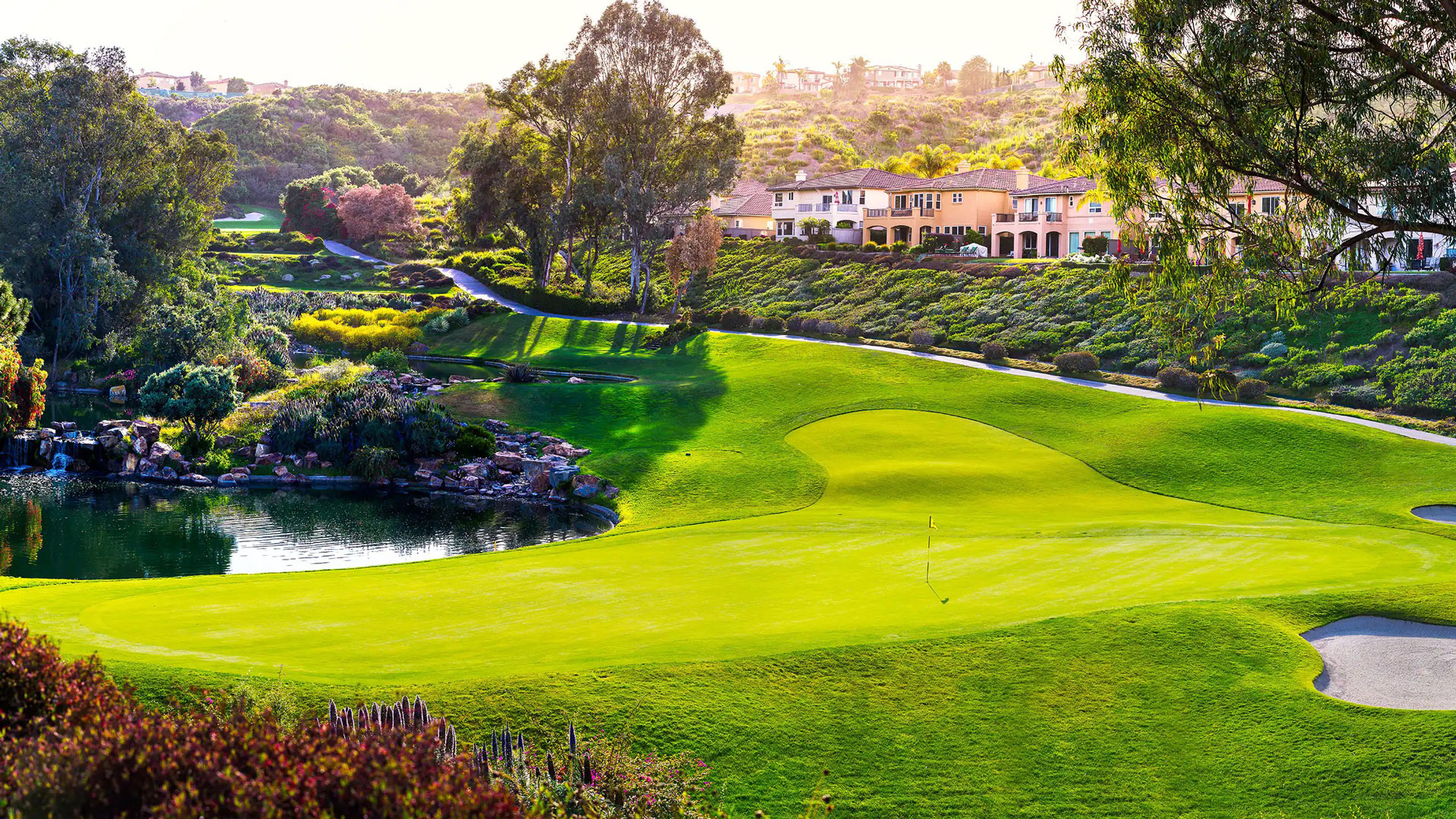 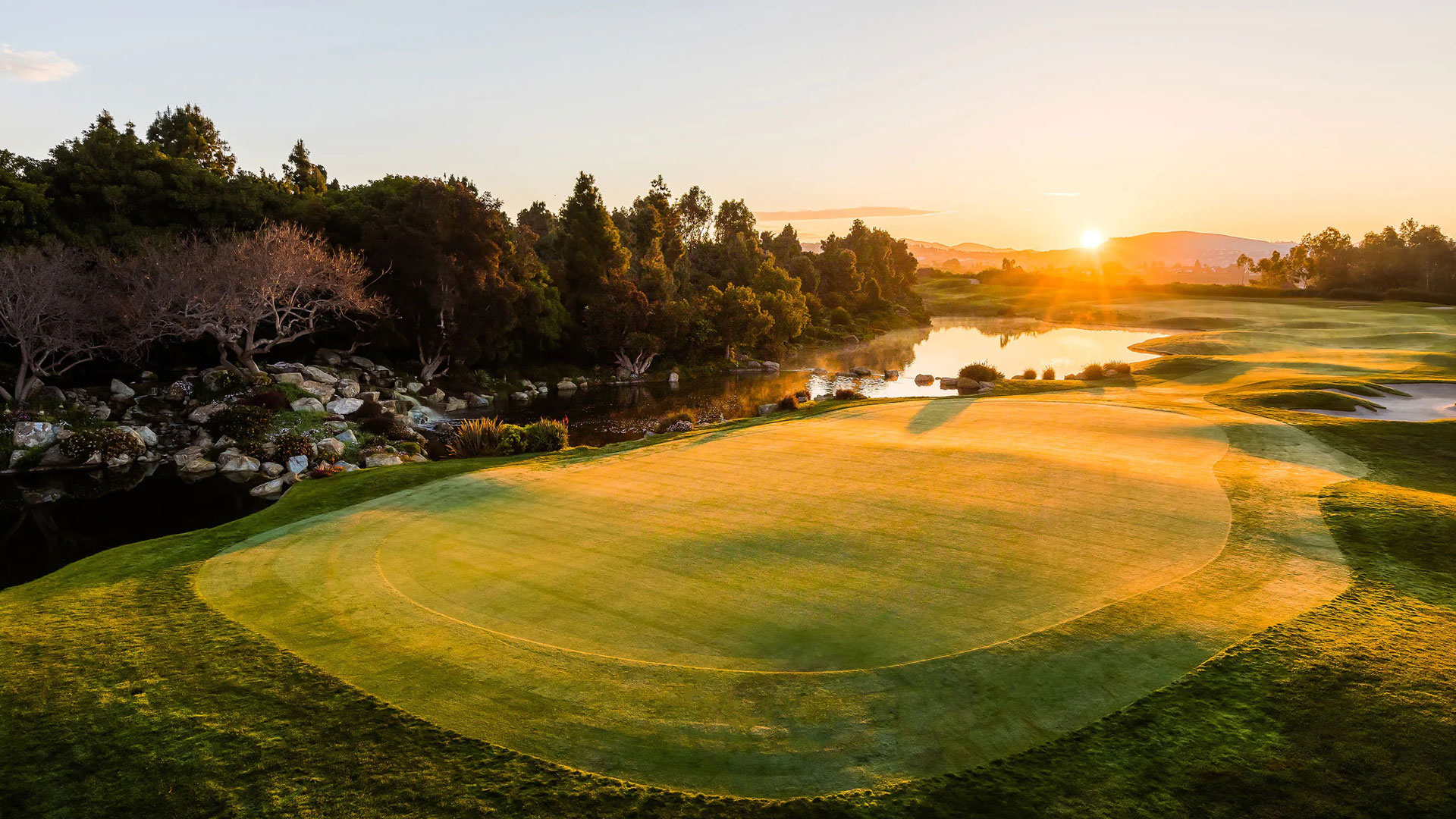 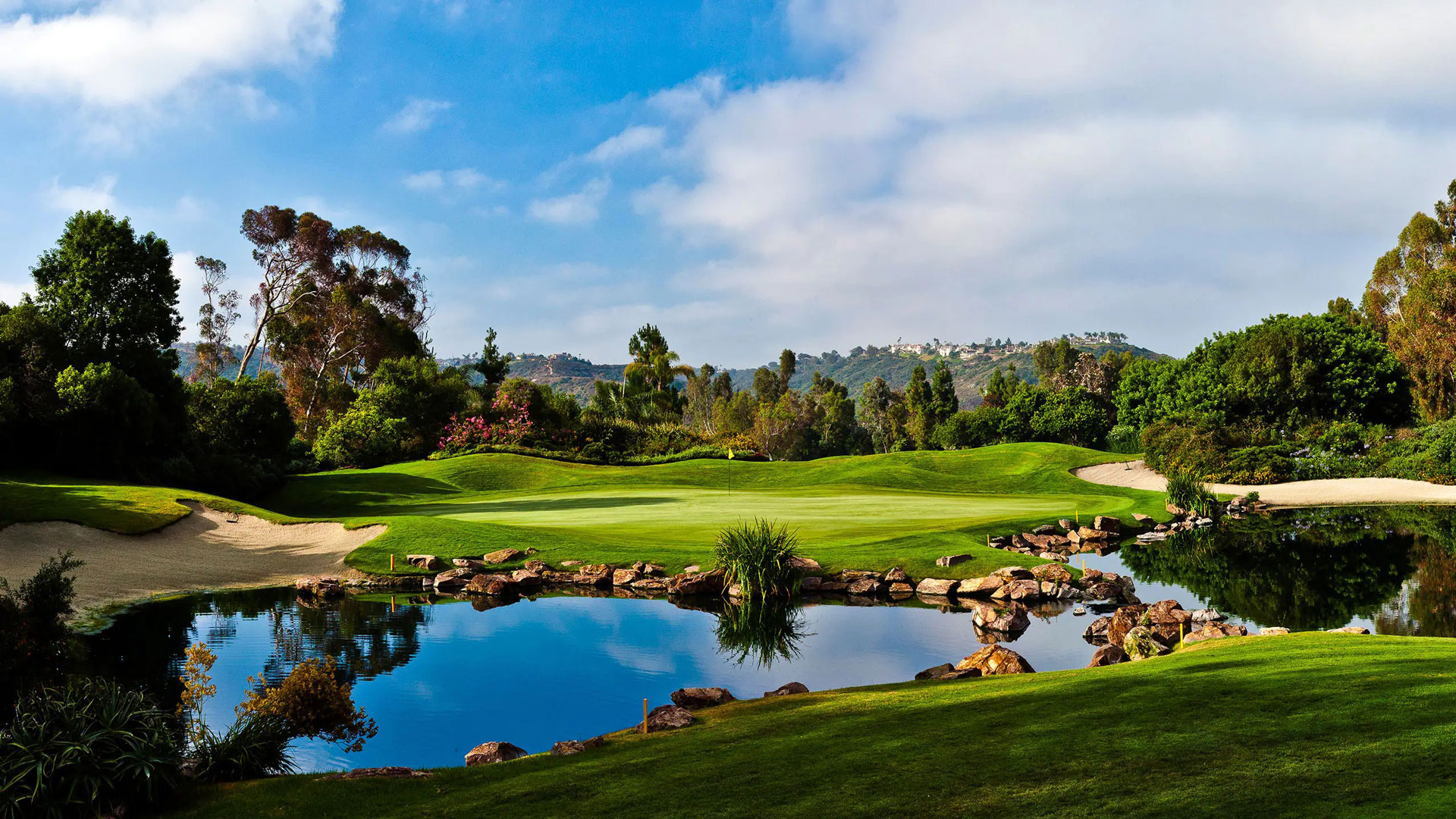 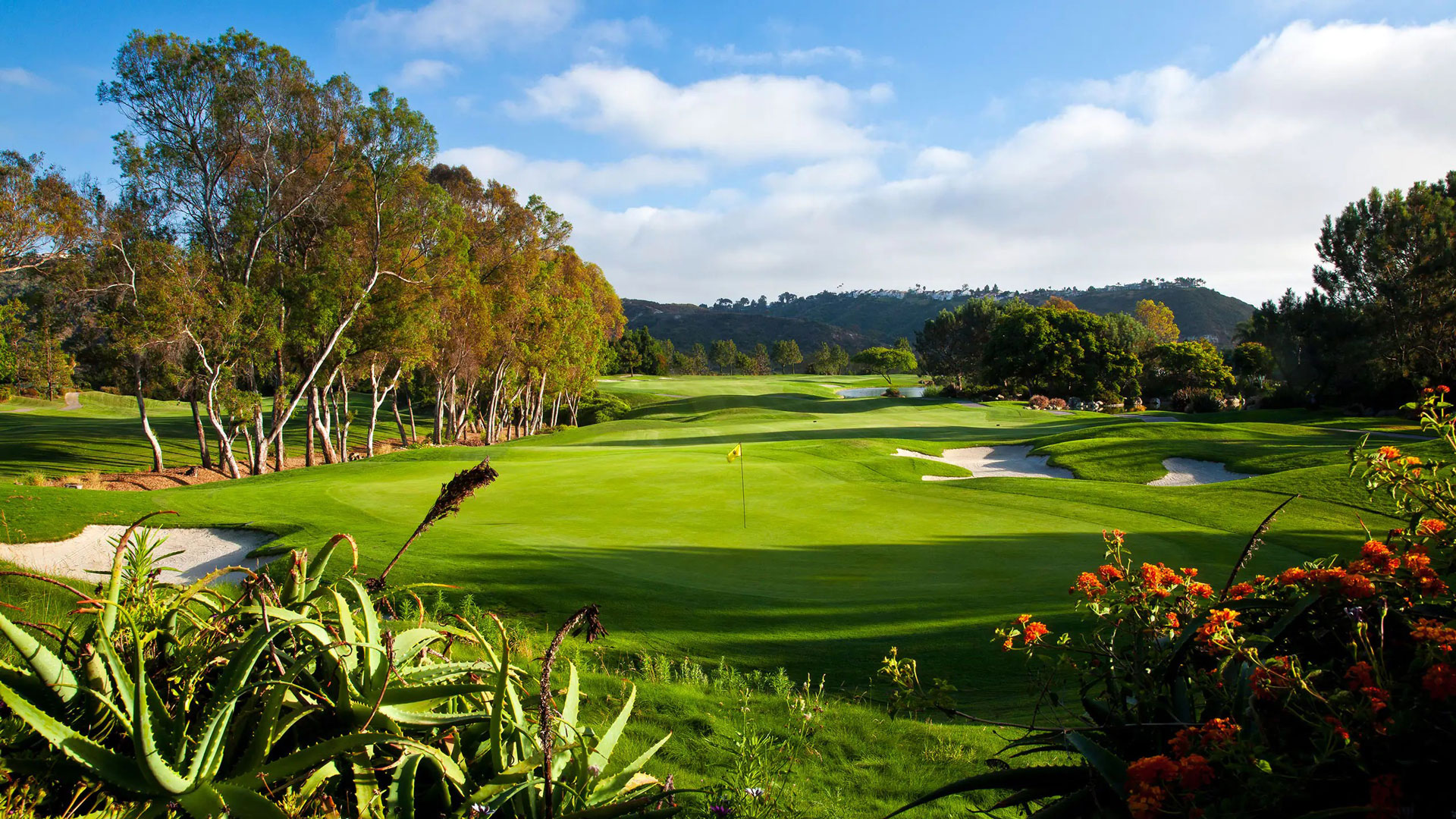 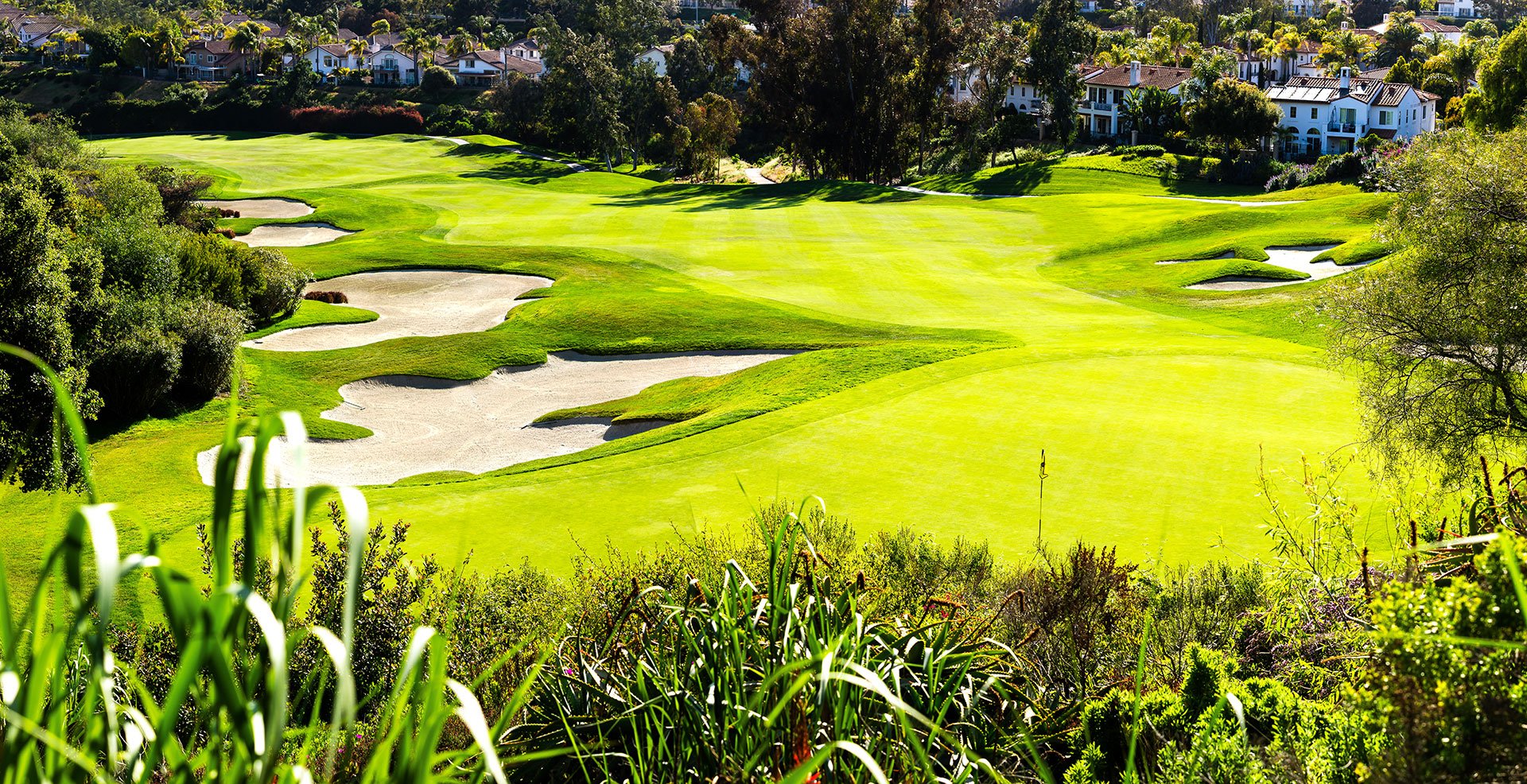 TPC River’s Bend is a private golf club located in Maineville, Ohio. The Arnold Palmer-designed championship golf course opened in 2001, and is a member of the Tournament Players Club network operated by the PGA Tour. Between 2002 and 2004 it was the venue for the Kroger Classic, a tournament on the Champions Tour 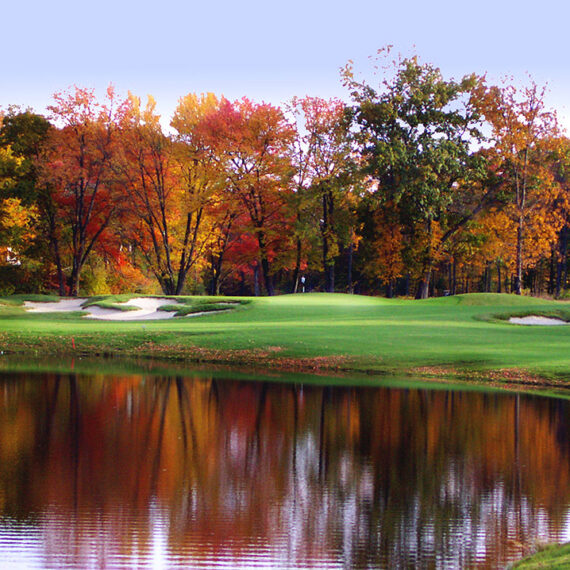 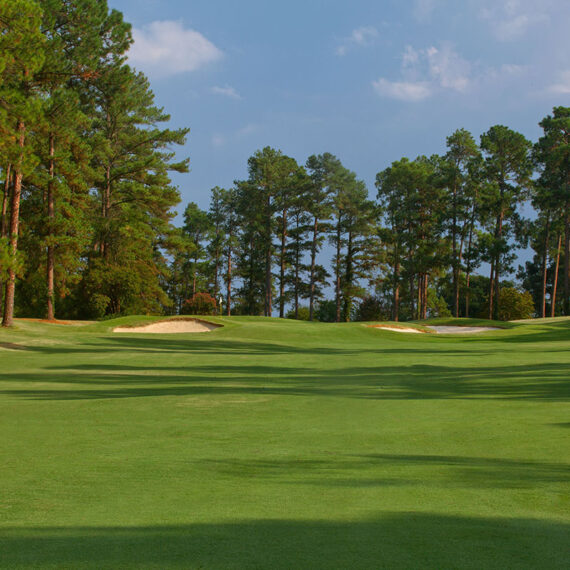 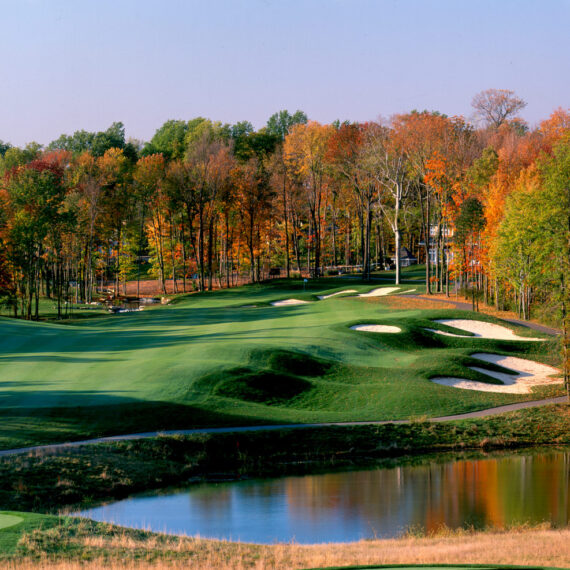 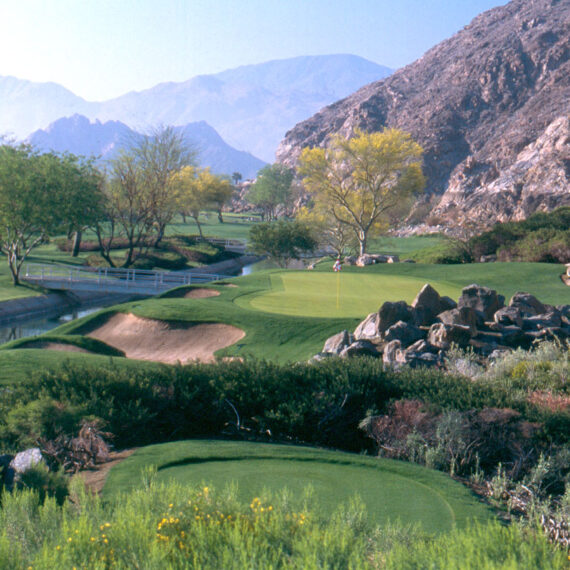