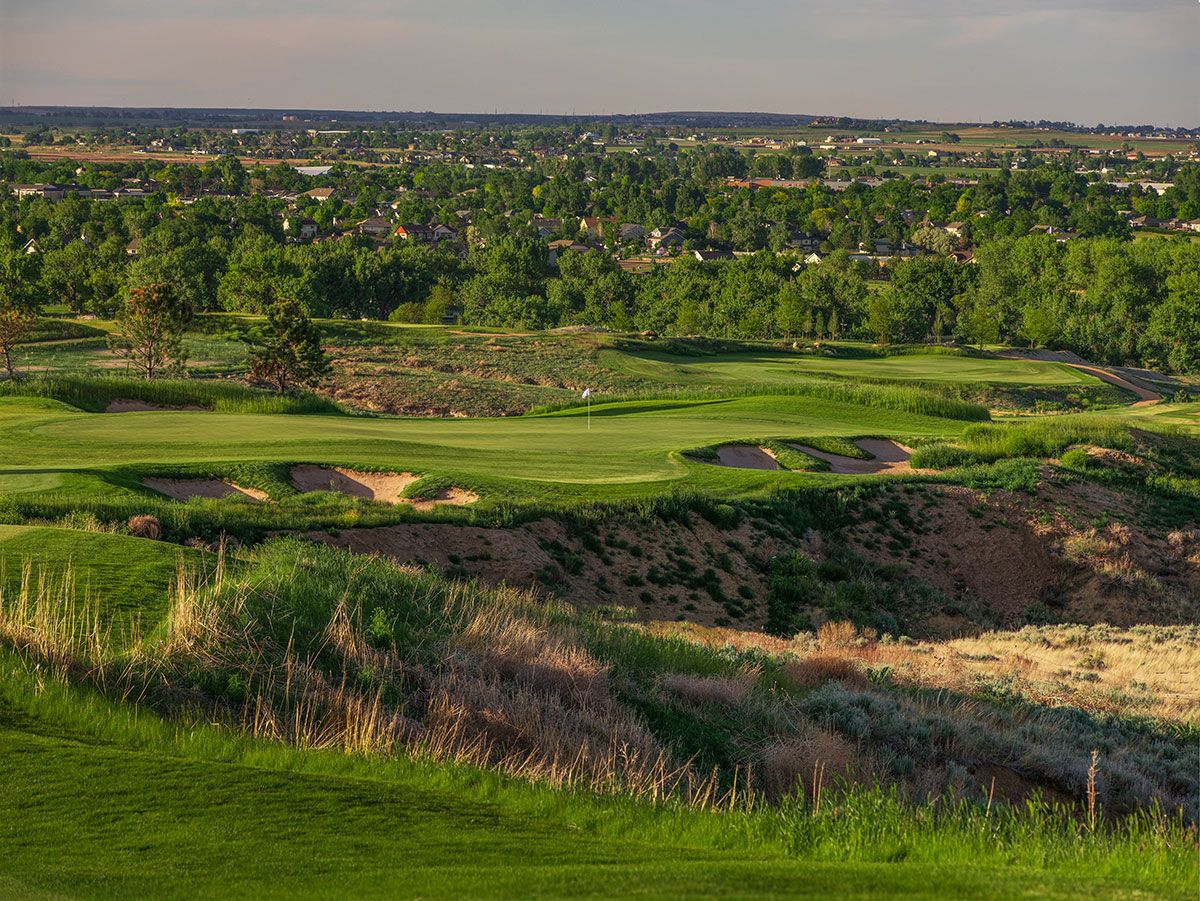 The new RainDance National golf course in Windsor, Colorado, should be finished this year and will open in July 2022. Part of a substantial housing development, the course, which is being designed by architect Harrison Minchew, along with former PGA Tour pro Fred Funk, is using Capillary Bunkers lining technology.

“I did a course with Ed Seay back in 1985, and I remember the contractor saying to me ‘You know, one day we’re going to put concrete in the bunkers to make them work better,” says Minchew. “Well, for me, that day has come.”

Originally announced back in 2014, the start of the RainDance build was delayed until last September, to allow developer Martin Lind to progress the associated residential community. Sales have been very strong, allowing the course to start last year. “I am running the job and am here 24/7,” says Minchew. “To get it all done this year is a really tight schedule, though we already have RAINC around two thirds of the course seeded.”

Minchew first used the Capillary Bunkers product on a six hole First Tee course in Augusta. “Landscapes Unlimited were building that project, and wanted to install Capillary Bunkers,” he says. “That enabled me to see how effective the product was – I saw the water basically going straight through the bunkers – and I came to understand how it works, and to realise that it could be installed in conditions that would be impossible for competing products. So when it came to this job, I knew I wanted to use Capillary Bunkers.”

Minchew says that the golf course build, and all seeding, will be finished this year, despite an extremely wet spring. “We will have a total of about 75,000 square feet of Capillary Bunkers,” he says. “Capillary Bunkers’ Scott Grego has been working closely with us – he came in while we were installing the first few bunkers to make sure we were doing it correctly.” 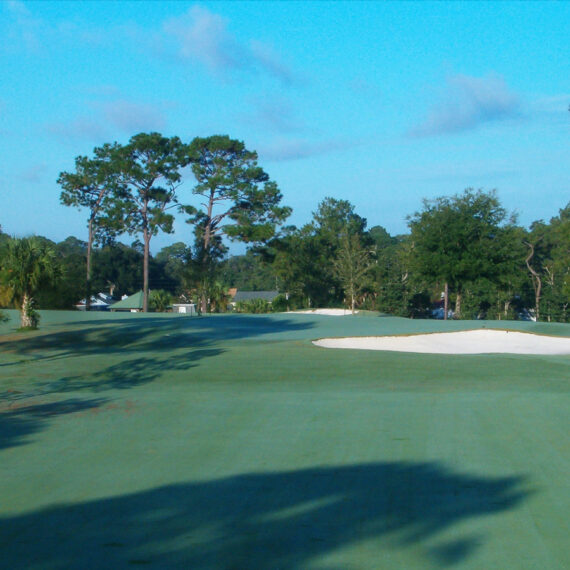 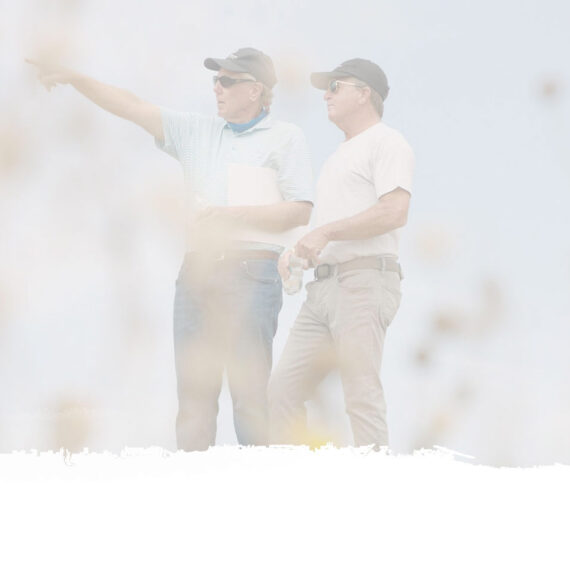